Blog > 50 Shades of Dad: Family Movies for Your Type of Dad

50 Shades of Dad: Family Movies for Your Type of Dad Family movie night doesn't have to be a cartoon only event, unless your dad is a kid a heart. Dads come in all varieties and each variety has a specific taste when it comes to movies. Goofy Dads obsess over comedies. Adventurous Dads love action films. Sensitive Dads relish emotional movies. Gangster Dads enjoy crime thrillers. Imaginative Dads savor sci-fi and fantasy. Curious minded Dads appreciate suspenseful dramas. Book worm Dad loves foreign films. Selfless Dads bear through rom-coms. Between these 9 Dad types, there are fifty shades or mixtures of Dads in between. Your Dad is probably a mix of at least two Dad types. He probably loves more than one genre of movie. Keep that in mind, as you go through the 9 Dad types and the 26 movies they like. For the goofy, comedy loving Dad: 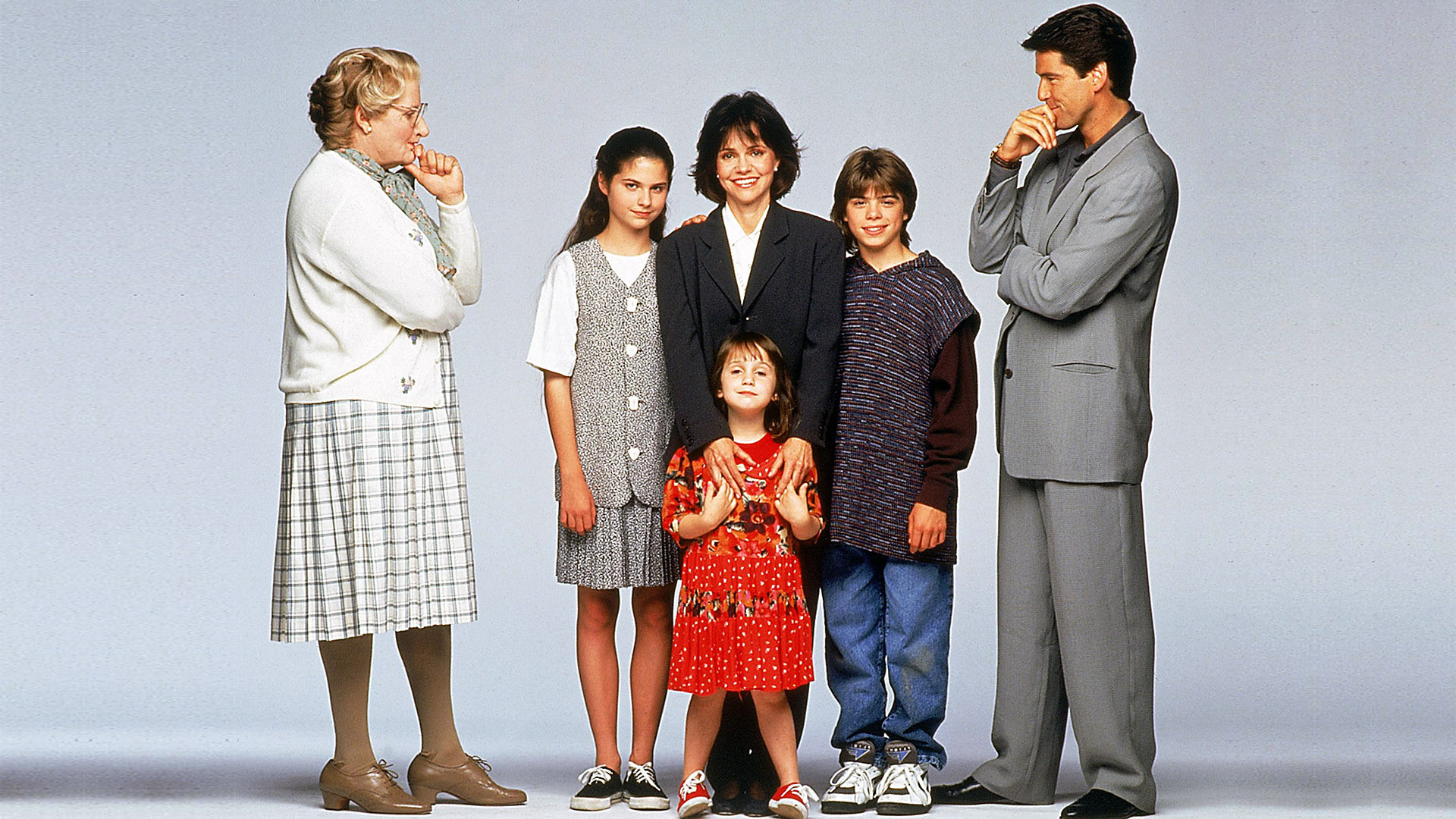 For the adventurous Dad, who craves action even during relaxation: For the sensitive Dad, who needs occasionally needs cathartic release: 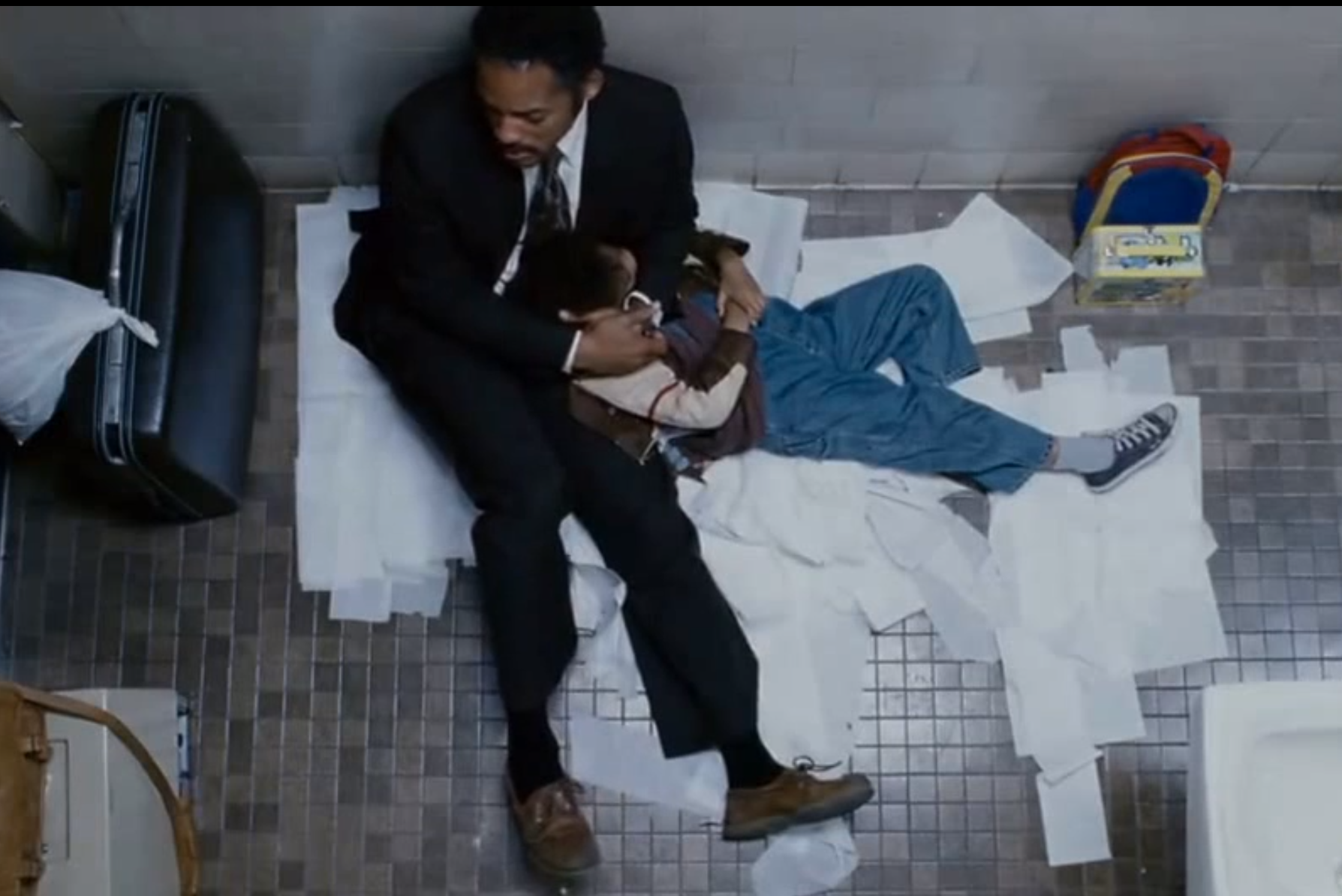 For the gangster Dad, whose thrilled by crime For the imaginative Dad, who fancies Fantasies and is psyched by sci-fi: For the passionate Dad, who curious about suspensive dramas: For the book worm Dad, who loves reading foreign films: For the selfless Dad that suffers through rom-coms 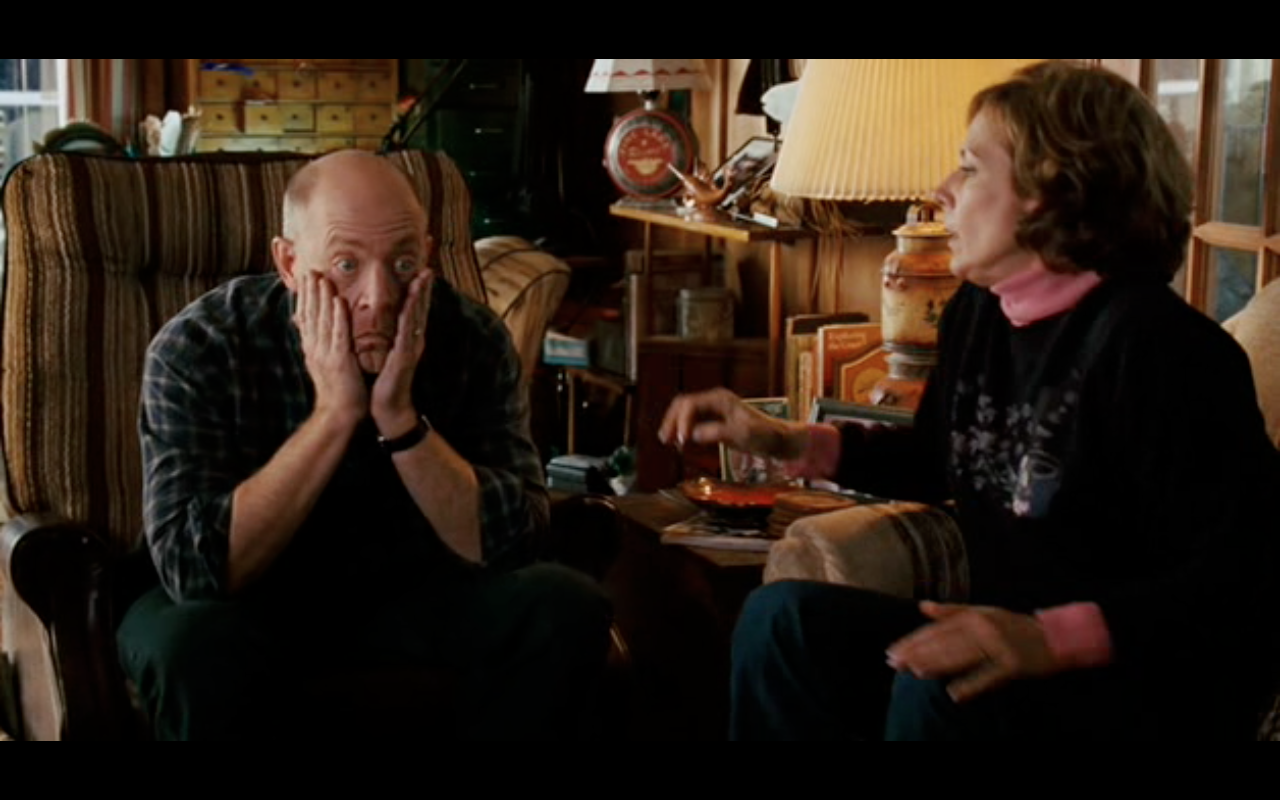 Did we miss your dads favorite movie? Let us know in the comments!

Save this article to Pinterest by pinning your favorite photo. Follow us on Instagram and make sure to turn on your Facebook notifications so you don't miss out on behind the scenes news and offers!