Blog > Celebrities who became Dads in 2016

Celebrities who became Dads in 2016 The year is not even halfway over and plenty of famous couples have welcomed babies into their growing family. Congrats to these six guys, who became dads for the first time this year! As cute as their babies are, there's an even more adorable part for each of the below couples relationships. Frances Laiz was born March 2nd. The adorable part: the two play an expecting couple on the TV show Gotham. Luna Simone was born April 14th to first time daddy and singer/songwriter John Legend. The adorable part: they've been trying for a baby awhile. Chrissy wrote on an Instagram post, "It hasn't been easy, but we kept trying because we can't wait to bring our first child into the world and grow our family." Jonathan Rosebanks was born March 24 to actor and producer, Adam Shulman. The adorable part: Anne's been looking forward to this birth for four years, since the couple was married in 2012. Freddie Reign Tomlinson was born Jan 21st to One Directions member Louis Tomlinson. The adorable part: Though the couple has split up, they are "very close friends and this has brought them even closer" relayed a friend to People. 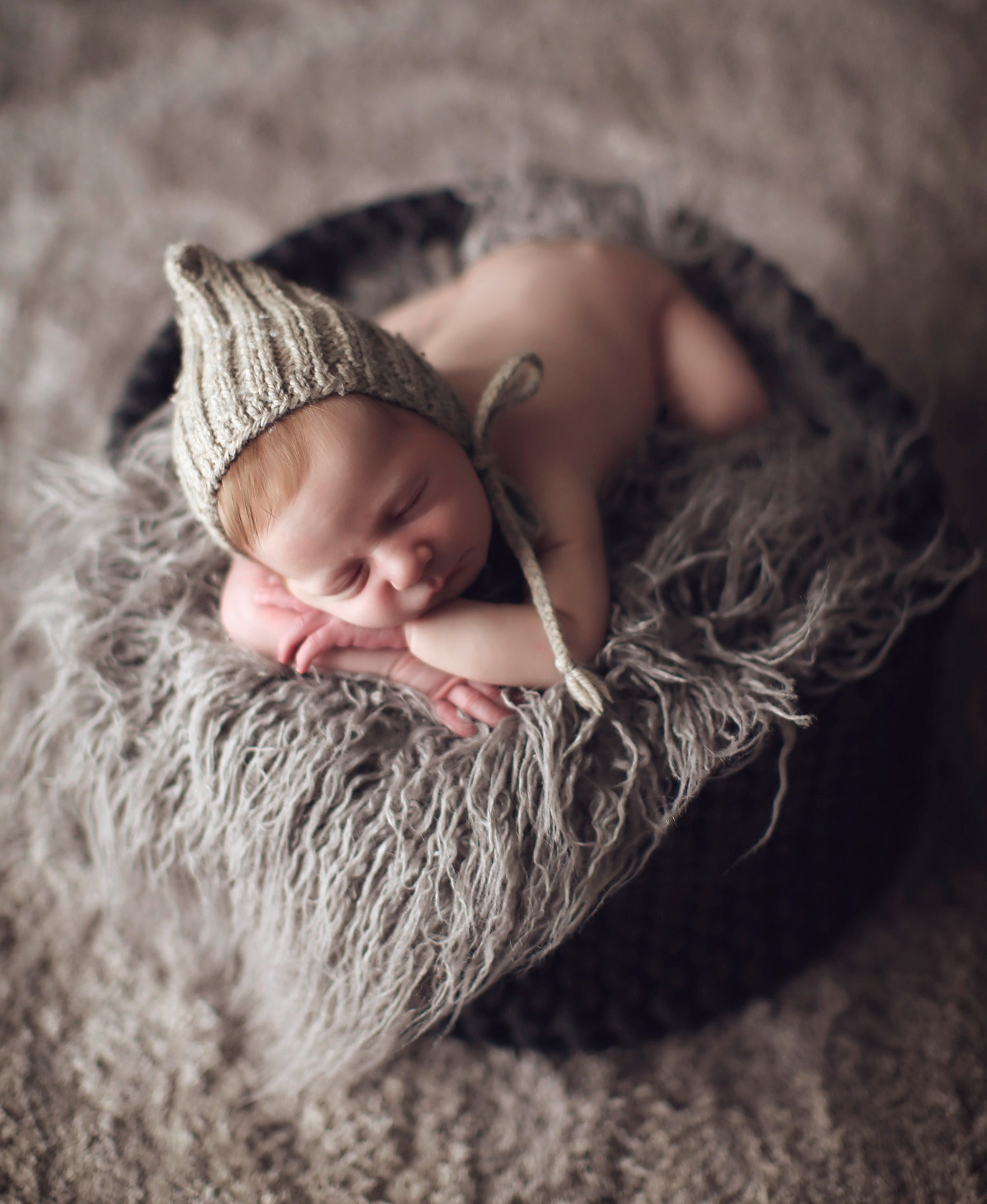 Odin Reign Carter was born after 30 hours of labor during a water birth on April 19th to first time daddy and retired back street boy, Nick Carter. The adorable part: Nick gushing over his wife becoming a mother. "I don't want to get all sappy, [but] she's the reason I felt comfortable, and I knew that she would be the perfect mother," Nick explained. Ash Olsen Meyers was born on March 27, making the SNL actor a first time daddy. The adorable part: after the couple got their beloved greyhound pup, Meyers hung a giant, professionally shot, black and white photo in his office at Late Night. So you can image how doting these new parents will be towards their newborn girl.

Whose your favorite celebrity first time dad? Let us know in the comments below!

Related: 40 CREATIVE ENGRAVINGS FOR YOUR FATHER'S DAY GIFT; DAD HAIRDOS AND MUSTACHES THROUGHOUT THE DECADES; FATHER AND SON MATCHING OUTFITS